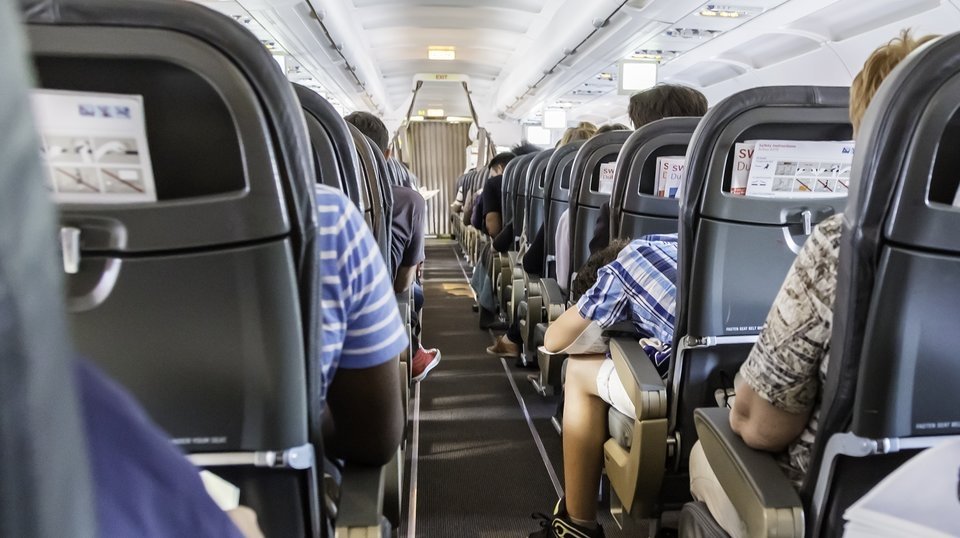 Halifax, NS (March 27, 2018) – The Standing Senate Committee on Transport and Communications has amended the government’s Bill C-49 in order to ensure that air passengers are not kept stranded on the tarmac for more than 90 minutes. Senators also voted to protect the ability of consumer rights advocates to bring public interest complaints.

The government's bill sought to roll back many of the protections Canadians currently enjoy when travelling by air and provides no new accountability for airlines. At issue for many Canadian travellers was the provision in the proposed legislation that would double the time passengers are allowed to be stranded on the tarmac without water or food from the current 90 minutes to three hours. This problematic provision was amended to reflect the existing 90-minute Canadian standard.

“We are grateful and relieved that the Committee made these amendments. This is a victory for Canadian air passengers. The fight's not over, the government's bill still attempts to absolve airlines of their responsibility for maintenance issues,” said Dr. Gábor Lukács, the founder and coordinator of Air Passenger Rights. “We will now have to deal with this provision which violates the Montreal Convention. In the meantime, we thank Senators for recognizing that 3 hours is too long to be forced to sit in an airplane on the tarmac.”

A letter-writing campaign begun four weeks ago has already generated over one hundred thousand emails to Senators from thousands of Canadians who wanted the Senate to amend the government’s proposed transportation bill. The grassroots campaign initiated on Bill-C49.ca by Air Passenger Rights, a volunteer advocacy group, expressed concern about the fact that the proposed bill dramatically reduces existing rights for airline passengers in Canada.

“In Europe, airlines are required to provide specific compensation for delays and cancellations due to maintenance issues,” said Dr. Lukács. “And yet, they have a healthy competitive market and profitable airlines. This bill does not just fail to stipulate compensation, it actually makes it worse for passengers than our current system.”

Dr. Lukács testified before the Standing Senate Committee on Transport and Communications on March 20, 2018 to urged the Senate to listen to the thousands of Canadians who would like them to make amendments to the proposed bill.

The bill will now be reported to the Senate Chamber and will be called for a Third Reading. The amendments of the Senate will then be sent to the House of Commons for consideration.

Dr. Gábor Lukács
Email: This email address is being protected from spambots. You need JavaScript enabled to view it.
Twitter: @AirPassRightsCA
Facebook: http://facebook.com/AirPassengerRights