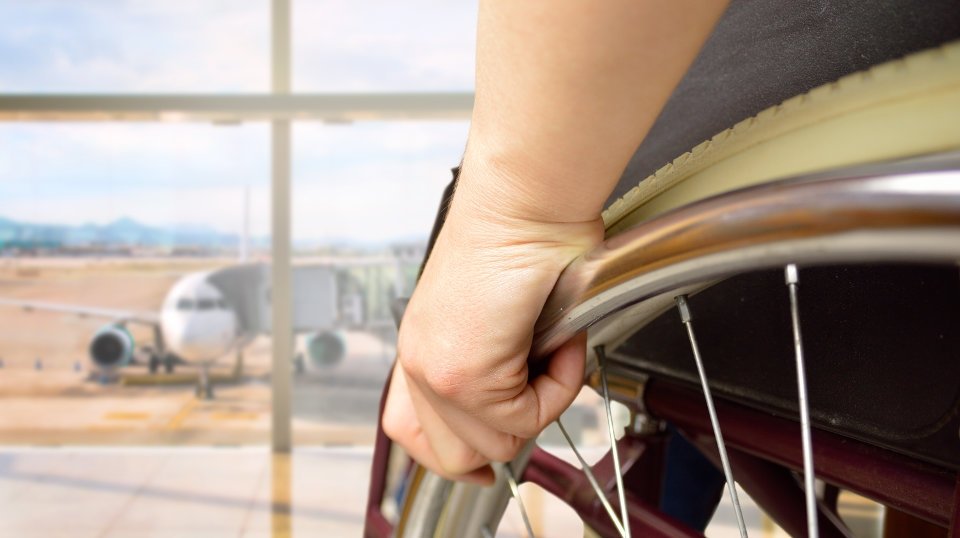 Ottawa, ON (June 25, 2019) – Air passenger rights advocate Dr. Gábor Lukács and disability rights advocate Bob Brown have filed a joint lawsuit against the Canadian Transportation Agency (CTA) concerning the air travel regulations announced last month. The new rules allow airlines to keep passengers in an aircraft on the tarmac for up to 3 hours and 45 minutes, and take away protection that “bumped” passengers had previously enjoyed.

The advocates say that the new rules violate the Canadian Charter of Rights and Freedoms and are inconsistent with Parliament’s intent to expand consumer protection for air passengers. They are asking the Federal Court of Appeal to hear the case.

“I am quadriplegic. The new rules reduce by 1,500 to 2,000 km the distance that I am able to travel by air without risking my health,” said Mr. Brown. “My disability limits how long I can spend in an airline seat without experiencing severe pain, developing pressure sores or getting excessively dehydrated. The longer the airline can keep me on the tarmac, the shorter the duration and distance that I am able to travel safely.”

The new regulations, announced by Transport Minister Marc Garneau on May 24, 2019, more than double the 90-minute tarmac delay limit that had previously been the Canadian standard.

In 2018, the Senate recommended keeping the 90-minute tarmac delay that had been in place since 2008. Under the Code of Conduct of Canada’s Airlines, airlines were required to allow passengers the option to disembark after 90 minutes on the tarmac.

“No one should be kept on the tarmac for more than 90 minutes,” said Dr. Lukács, the founder and coordinator of Air Passenger Rights. “Excessive tarmac delays significantly limit the liberty of all passengers; however, for persons with disabilities, the effect is devastating.”

In summer 2017, Air Transat kept 590 passengers on two diverted flights from Europe on the tarmac in Ottawa for approximately 5 and 6 hours, respectively, causing some passengers to become physically ill. Passengers described their experience as “inhumane” and “horrendous,” and felt that they were “being treated like animals.” The CTA found that Air Transat broke the 90-minute tarmac delay rule.

The new rules also take away protection that “bumped” passengers previously enjoyed by narrowing the definition of “denial of boarding.” Currently, if an airline closes the check-in counter early, before the published cut-off time, or unilaterally moves the passenger to a different flight, it is recognized as denial of boarding, and the passenger is owed compensation. Under the new rules, however, passengers in such and similar situations will no longer be protected.

“I am profoundly troubled the government is taking away the rights of passengers under the guise of consumer protection legislation,” said Dr. Lukács. “It is Orwellian doublespeak.”

The new tarmac delay and denied boarding rules will come into force on July 15, 2019.

The CTA has not filed its response to the lawsuit yet.

Bob Brown
Email: This email address is being protected from spambots. You need JavaScript enabled to view it.