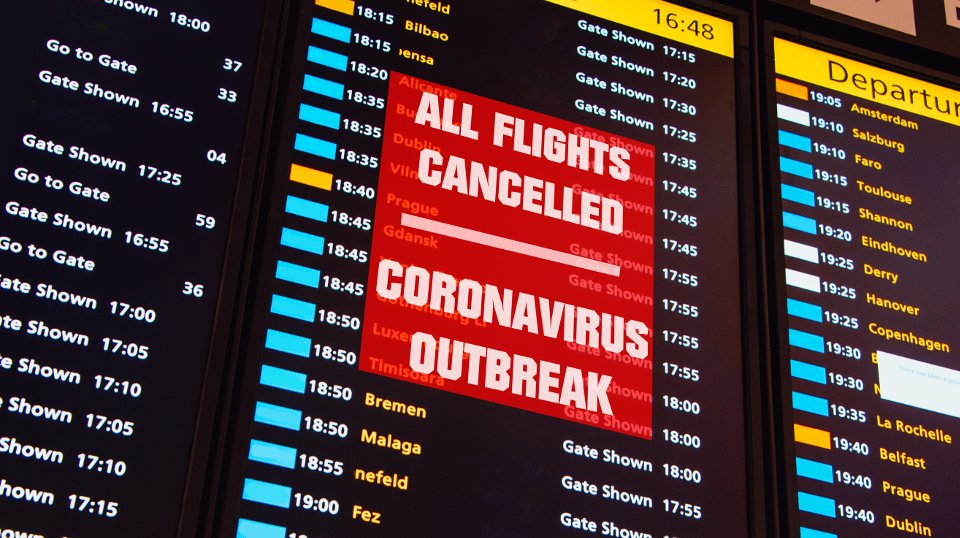 Ottawa, ON (June 16, 2021) – Air Passenger Rights, Canada’s independent nonprofit consumer advocacy group for air travellers, welcomes the House of Commons Standing Committee on Transport’s report. The report found that passengers have always had a right to a refund to the original form of payment for flights cancelled by airlines, even if the cancellation was for reasons outside the airline’s control. The report recommends that Parliament quickly pass Bill C-249, a declaratory legislation that reaffirms this decades-old rule.

The parliamentary committee’s report comes down firmly on the side of the consumers in a longstanding and ongoing dispute between passengers and airlines, recommending that the government “immediately require that all Canadian airlines fully refund passengers for flights they were unable to take due to the pandemic.”

Since the beginning of the COVID-19 pandemic, air travellers have faced significant challenges in exercising their right to a refund for flights cancelled by airlines. Canadian airlines have been refusing to provide refunds, and instead typically offered vouchers and credit for future travel. The airlines argued they do not have to comply with the obligation to refund payments for services not rendered, because the pandemic has created unprecedented circumstances.

After more than a year of controversy, Air Canada and Air Transat passengers began seeing refunds from the public purse by way of a financial relief package to the airlines; however, Sunwing, Porter, and some WestJet passengers are still waiting for their refunds.

“The report fully vindicates our position,” said Dr. Gábor Lukács, Air Passenger Rights’ president. “Common sense, decency, and fairness dictate that if a business is unable to deliver services, it must refund customers,” he added.

Bill C-249, which the report recommends Parliament adopt, was developed in collaboration between Air Passenger Rights and Option consommateurs, and introduced by MP Xavier Barsalou-Duval (BQ) in October 2020. “Bill C-249 is vital for restoring public confidence in the Canadian travel industry and for the recovery of the sector. We look forward to the bill becoming law,” Dr. Lukács stated.

The report also raises questions about the Canadian Transportation Agency’s impartiality and independence, and calls on it “to explain what measures it takes to prevent regulatory capture.” The federal regulator supported the airlines instead of protecting consumers in the refunds controversy, and issued a misleading public statement in March 2020, contrary to the Agency’s own Code of Conduct.

The government has 150 days to respond to the report.

Air Passenger Rights is an independent, nonprofit organization of volunteers working to make the travelling public aware of its rights and capable of enforcing them. The organization's mission is to turn helpless passengers into empowered travelers through education, advocacy, investigation, and litigation.