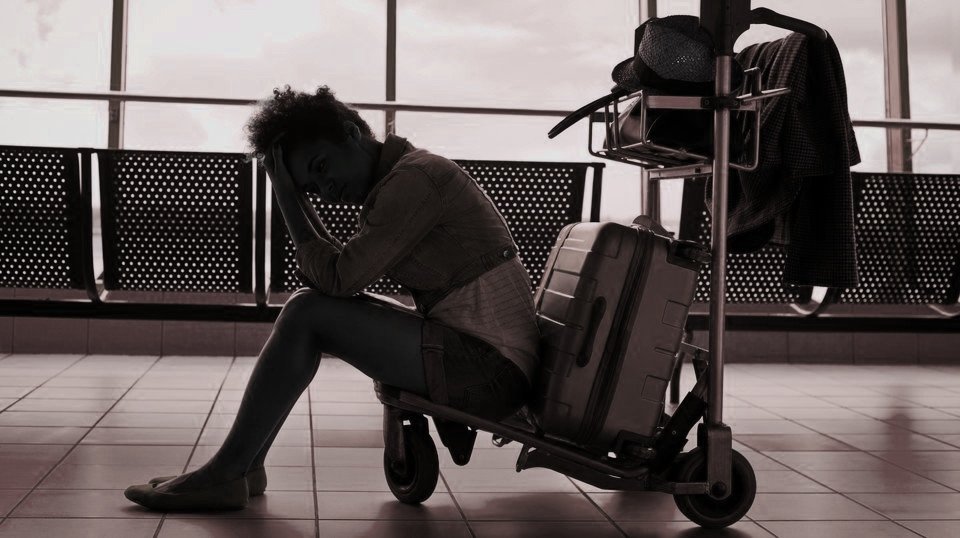 Today, Transport Minister Marc Garneau announced the final regulations to govern passenger rights and airline responsibilities, which he has called a “world class” Canadian “air passenger rights bill.” The new rules are based on controversial legislation that was pushed through Parliament in 2018 against the Senate’s advice and in spite of public protest.

The draft regulations, released in December 2018, attracted substantial criticism from consumer rights advocates, and more than 8,000 emails of protest to the government from the public. APR released a 52-page report with 24 recommendations to correct critical flaws in seven areas. None of APR’s recommendations were implemented, while a number of airline-friendly changes were made.

According to Dr. Gábor Lukács, the founder and coordinator of APR, the regulations announced today unreasonably harm travellers and benefit the airlines. “This is an insult to all Canadians. I am perplexed why the Trudeau Government chose to favour the private interests of airlines over the legitimate concerns of travellers,” said Dr. Lukács. “The government has previously admitted that the purpose of the new rules is to help airlines be ‘more competitive,’ and they are doing this at the expense of the travelling public.”

According to APR, the regulations hurt passengers and reduce their rights in a number of ways.

The regulations confirm the doubling of the time airlines can confine passengers to an aircraft on the tarmac from 90 minutes to three hours. In 2018, the Senate recommended limiting tarmac delays to 90 minutes, which had been the Canadian standard since 2008.

In the wake of public protest about the proposal, Minister Garneau recently issued a directive for the creation of regulations about tarmac delays of less than three hours; however, there is no trace of such provisions in the regulations announced today.

Denied Boarding: No Compensation in Most Cases

The regulations announced today define “denied boarding” so narrowly that it deprives passengers from being entitled to compensation in many if not most cases. This challenge is compounded by the requirement that passengers seeking denied boarding compensation must establish facts that are within the airlines’ exclusive knowledge, such as the number of passengers who checked in.

Flight Delays and Cancellations: No Monetary Compensation in Most Cases

“Passengers will not get a dime,” said Dr. Lukács. “Realistically, only the airline has access to information about the reasons for a delay or cancellation. Average travellers simply cannot verify or prove the reasons.”

In Europe, airlines are required to provide specific compensation for delays and cancellations due to maintenance issues. “The proposed regulations give airlines a carte-blanche to refuse paying compensation on the basis of unverifiable claims of maintenance issues,” said Dr. Lukács. “This is inconsistent with international standards, and perpetuates a lack of accountability for airlines.”

In December 2018, Minister Garneau claimed that the EU was amending its rules to be similar to his. According to official EU records, however, this proposal has never gone beyond a first reading in 2014.

“The Trudeau Government is working from Donald Trump’s playbook,” said Dr. Lukács. “They hope that if they keep repeating the same lies, the public will start believing them.”

Dr. Lukács would like to see air passenger rights become an election issue. “I encourage voters to ask all candidates how they propose to fix what the current government clearly botched.”