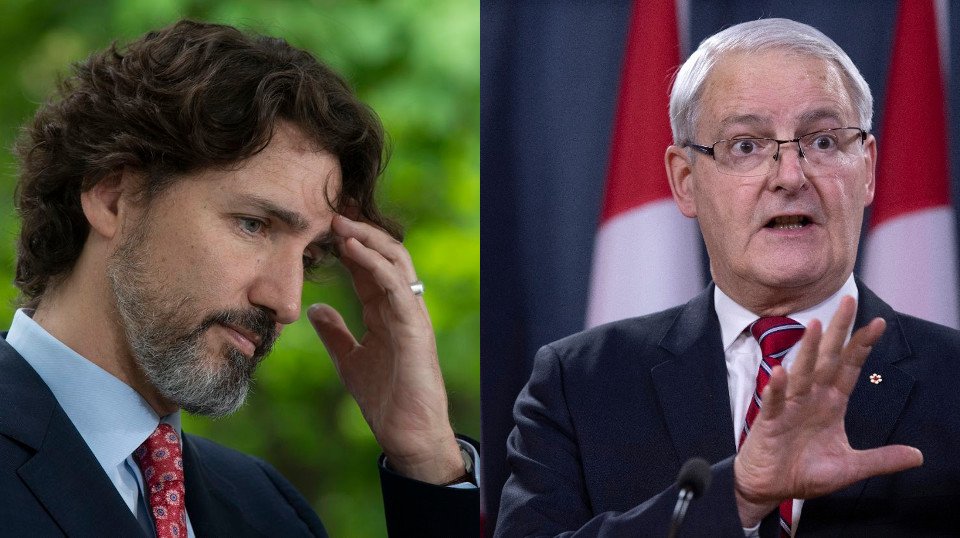 Dear Prime Minister and Members of the House of Commons:

We are six consumer associations and civil society members representing Canadians from coast to coast. We are hereby requesting that the Government of Canada take immediate action to enforce the right of consumers to get a refund to the original form of payment. Many of these consumers are experiencing serious financial hardship due to the current pandemic crisis.

This crisis has had a profound impact on Canadians, many of whom have lost their jobs or are otherwise facing a significant reduction in their income as a result of the COVID-19 pandemic.

Canadians have been unequivocal in their request to be reimbursed for their cancelled trips in the same manner as their American and European counterparts rather than receiving a credit. Air Passenger Rights’ petition on change.org, calling on the government to enforce the rights of consumers, garnered more than 61,000 signatures in two months. Option consommateurs’ petition on the House of Commons’ website, asking for the government to force the airlines and other carriers under federal jurisdiction to reimburse consumers whose trips were cancelled because of the pandemic, has gained over 30,000 signatures in just one week.

The current state of affairs, where merchants unilaterally impose travel vouchers instead of cash refunds, is unacceptable and contrary not only to federal law but also to provisions of provincial laws pertaining to restitution of prestations (benefits), including in the event of “force majeure”. It is surprising, to say the least, that the federal government is not intervening to impose fairer terms of service on the carriers.

We are profoundly troubled by the unattributed statements published on the Canadian Transportation Agency’s website, which appear to support the practice of imposing travel vouchers on consumers instead of refunds, showing a blatant disregard of their right to a reimbursement. We are struggling to reconcile these statements with the Agency’s longstanding and legally binding position for the past 16 years, affirming the rights of passengers to a refund for flights cancelled for any reason, including reasons beyond the carrier’s control.

For many consumers, life will never be the same again, and their financial situation or health problems may simply prevent them from travelling again in the coming years. The rights of these consumers to a refund and to fair treatment should not be trumped by the private interests of large corporations. It is not the consumers’ responsibility to prop up businesses.

It is therefore imperative that the Government of Canada take immediate action to enforce the rights of consumers to a refund to the original form of payment if that is what they elect.

We are confident that you will give this situation the attention it requires and that your government will make the best decisions in the interests of Canadian consumers.