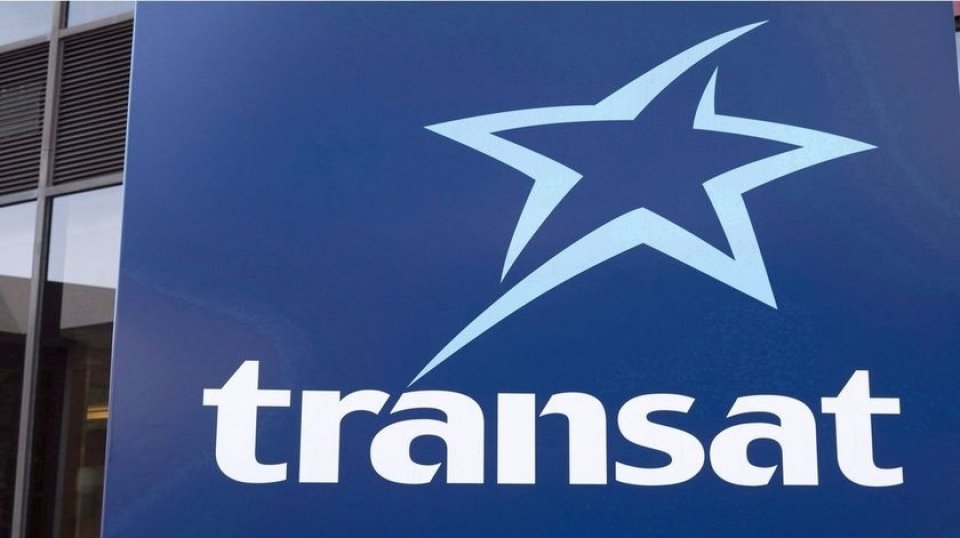 For decades, Canada has been a land of no consequences for airlines that break the rules. Although the law provides for a penalty of up to $10,000 per violation, until November 2017 the Canadian Transportation Agency (CTA) has never used its power to fine airlines for breaching their obligations to passengers and thus violating the Air Transportation Regulations.

The recent Air Transat tarmac ordeal is no exception. After days of public outcry, the CTA conducted an inquiry into incidents at the Ottawa airport in July of 2017. The agency found that Air Transat breached its obligations to passengers, and fined the airline for 590 violations. This may seem like an improvement of the CTA’s dismal enforcement record, after years of neglect.

Except that it is all smoke and mirrors: The fine was a mere slap on the wrist and the CTA waived the fine on the same day that it was issued.

Last July, two Air Transat flights with 590 passengers were diverted to the Ottawa airport due to bad weather. Although Air Transat’s own tariff says passengers have the right to get off a grounded flight after 90 minutes, the passengers were kept on board for five hours without adequate water or food – on one of the flights, with no air conditioning. Passengers described their experience on board as inhumane, unacceptable, and “being treated like animals.’’ At least one passenger called 911, and emergency crews responded to provide aid.

Air Transat announced that it would make a $400 “goodwill gesture” payment to passengers on board one of the flights. The CTA ruled that this compensation could be counted as a credit against the fines that were levied.

The total penalty of $295,000 that the CTA levied is a tiny fraction of the $5.9 million that should have been levied according to the CTA’s own Enforcement Manual, based on the number of violations, the extreme suffering of the passengers, and Air Transat’s parent company’s revenue of over $3 billion in 2017.

Yet, Air Transat will pay a $0 fine, because the CTA has said the airline will get a rebate based on compensation settlements to passengers, thereby subsidizing Air Transat’s private obligations to passengers from public money.

This is wrong, both morally and legally.

Morally, as in a car accident, any penalty should be paid in addition to compensation to victims. Penalties serve the purpose of deterrence; in order to be effective, the penalty must exceed the potential gain from breaking the law. If fines are reduced by amounts paid in compensation settlements, then the fines are effectively zero and have no deterrent value. Furthermore, legally, under the Financial Administration Act, cabinet can waive penalties, but the CTA cannot.

The CTA’s actions signal to airlines that they can continue breaking the law without consequences, as has been the case for decades.

Passengers’ only hope is that the Senate will amend the federal government’s proposed legislation on the industry, which contains no passenger bill of rights nor strict compensation rules, as Transport Minister Marc Garneau recently admitted.

At stake now is whether this shall remain the status quo for years to come.

In 2017, I was fortunate not to be one of those 590 passengers. In 2018, the next victim could be you, me or our loved ones. This must stop. Canadians deserve better.

Dr. Gábor Lukács is the founder and coordinator of Air Passenger Rights, an independent, nonprofit network of volunteers working to make the travelling public aware of its rights and capable of enforcing them. The organization’s mission is to turn helpless passengers into empowered travellers through education, advocacy, investigation, and litigation. Lukács has filed a lawsuit seeking to have Air Transat’s penalty overturned and sent back to the CTA for reassessment. He is also asking the Federal Court of Appeal to order that the CTA does not have the authority to waive the penalties assessed for violations.