Cooperstock: Bill on airline passenger rights is cold comfort
The bill passes the buck to the Canadian Transportation Agency, which has fallen short in protecting consumers 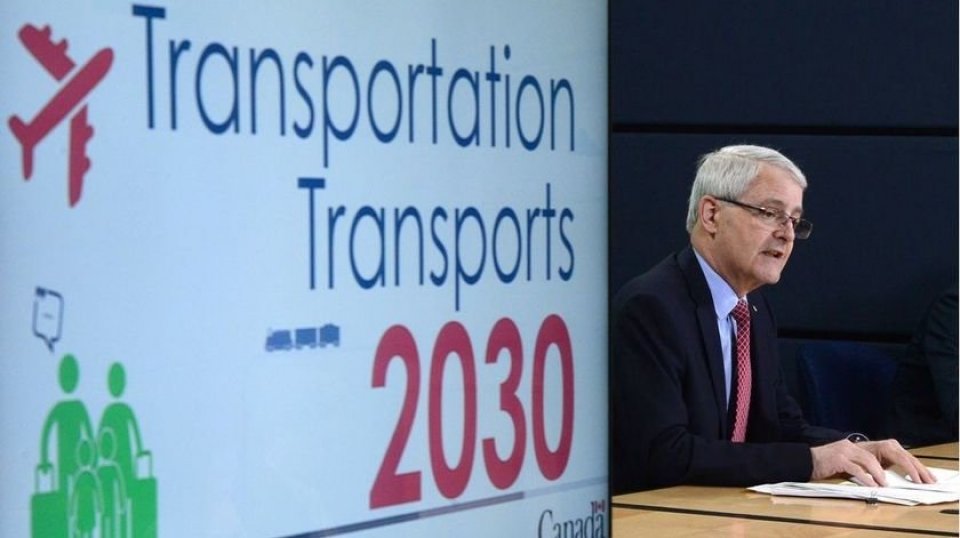 For much of the past decade, in friendly Canadian fashion, our government’s approach to “air passenger rights” was Flight Rights Canada, an initiative put forward in 2008 as a voluntary code of conduct for airlines.

As a long-time critic of passenger-unfriendly airline behaviour, I’m understandably not terribly comforted by anything the airlines are willing to do voluntarily.

Thus, Transport Minister Marc Garneau’s long-awaited announcement of Bill C-49, the Transportation Modernization Act, should have been music to my ears.

Disappointingly, the bill doesn’t spell out any regulations concerning passenger rights. Instead, it passes the buck to the Canadian Transportation Agency (CTA), asking the agency to make the regulations, sometime in the future.

It should be further noted that most of the regulations to which Bill C-49 alludes already exist in the Air Transportation Regulations and the Carriage by Air Act. The few new regulations that the CTA is supposed to make will set minimum standards of treatment of passengers during tarmac delays, and minimum compensation amounts for denied boarding, lost or damaged baggage, and delay of passengers.

These are laudable objectives, but existing legislation already establishes liability of the carrier up to approximately $2,000 for the loss, damage, or delay of baggage, and approximately $8,000 for the delay of passengers travelling internationally. How many Canadian passengers have been successful in obtaining adequate compensation for such incidents under the existing laws?

I know all too well how difficult it is for passengers when their baggage is lost or they are denied boarding or delayed. When a complaint to the airline’s customer service department is met with a response of, “Sorry, not our fault,” many passengers give up, recognizing that even if they ultimately prevail in court, the compensation often isn’t worth the effort.

Garneau evidently thinks that we should be comforted by the thought that with Bill C-49, Canadian passengers can turn to the CTA if they have issues with their travel.

But here’s the bigger problem: the CTA has fallen short in carrying out its consumer protection mandate, and the airlines continue to act with impunity. The agency has been slow to enforce its own orders against airlines.

To give but one example, I discovered, in the course of a recent case concerning compensation for delays, that the CTA has failed to enforce an order against Air Canada that was made more than two years ago. Even more galling, despite the CTA ordering updated policies with respect to seating children next to accompanying adults free of charge, Air Canada didn’t comply until there was a public outcry over the issue, and WestJet is only now touting its compliance.

Thus, not only can Canadians not count on the airlines to follow the rules, neither can we trust the CTA to fulfil its mandate with at least a moderate level of rigour.

As pointed out by Gábor Lukács, the man primarily responsible for the few rights that Canada’s airline passengers have recently gained, while passenger complaints continue to rise, the agency’s enforcement actions have decreased four-fold in the past three years.

More worrisome is what appears to be too friendly a relationship between the agency’s leadership and the airline industry. Undeserved adulatory praise for Canadian airlines (“among the best in the world“), which rank at the bottom of customer satisfaction surveys, should be the job of airline PR reps, not that of the regulatory agency with oversight responsibility for the industry.

If the point of Bill C-49 is to let airlines carry on business as usual, Garneau gets top marks. However, if air passengers are to benefit from meaningful protection, the government would do well to scrap the CTA, and replace it with a new entity responsible for oversight and enforcement.

Jeremy Cooperstock is an associate professor of Electrical and Computer Engineering at McGill University and maintains the passenger rights’ website untied.com.