5 Reasons not to trust the Canadian Transportation Agency 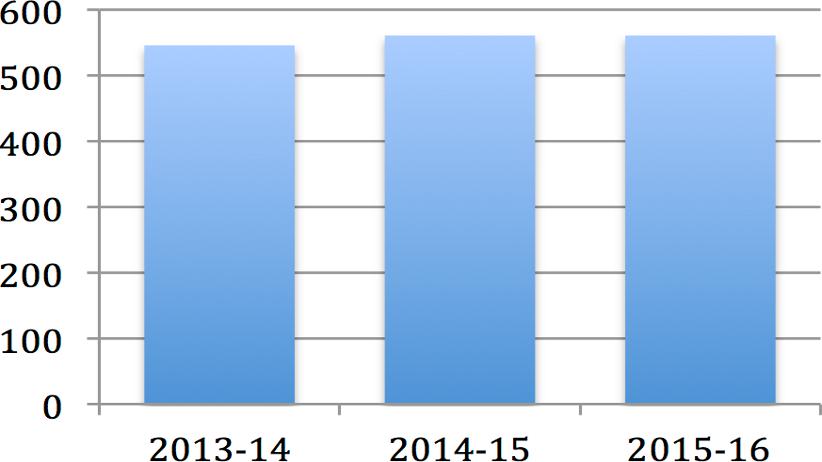 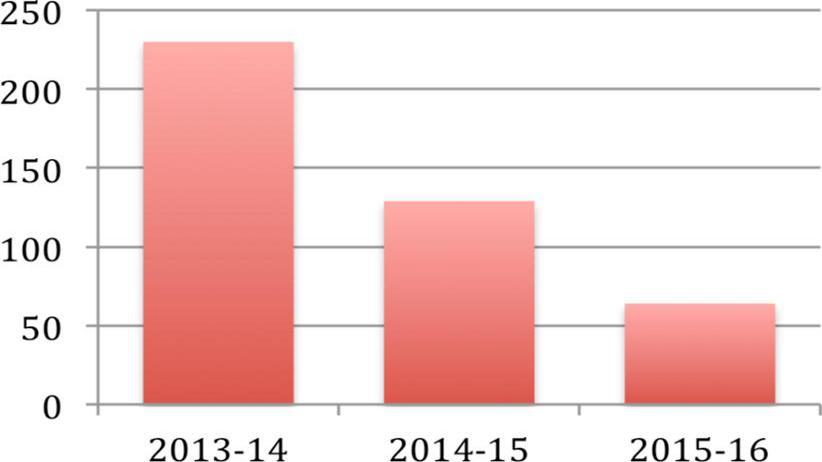 The Canadian Transportation Agency (Agency), the federal regulator of the airline industry, is currently tasked with adjudicating disputes between passengers and airlines. Soon, it may be given additional responsibilities with respect to the anticipated Air Passenger Bill of Rights.

Regrettably, the Agency currently serves the private interests of airlines instead of the public interest, and suffers from a host of problems that should disqualify it from any involvement in passenger rights issues.

The Agency has stated to the press that:

Canada's airlines are among the best in the world.

As a matter of fact, the latest J. D. Power customer satisfaction survey, an authoritative source of data on the airline industry, ranks Canadian airlines near the bottom of the pack.

2. Track Record of Lack of Enforcement

While air passenger complaints have continued to rise in the past 3 years, enforcement actions taken by the Agency against airlines has dropped four-fold, from 230 to 64 (see graphs at the top).

Mr. Sam Barone, the Vice-Chair, was a lobbyist for airlines until his appointment to the Agency. Mr. Barone’s past jobs include:

4. Manager of Enforcement: On First-Name Basis with Industry

Ms. Simona Sasova, the Manager of Monitoring and Compliance of the Agency, admitted during cross-examination under oath that she was on a first-name basis with executives of corporations against whom she takes enforcement actions.

Mr. Douglas W. Smith, the Chief Dispute Officer of the Agency, was suspended for nine (9) months by the Law Society of Upper Canada (LSUC) for professional misconduct. The conditions for his reinstatement include working under supervision and receiving medical treatment for “not less than two years.” As of the date of writing, Mr. Smith has not been reinstated.

We recommend that passengers avoid the Canadian Transportation Agency, and instead pursue their rights in small claims courts.