Up in the Air: Canadian Travellers Still Waiting for Refunds 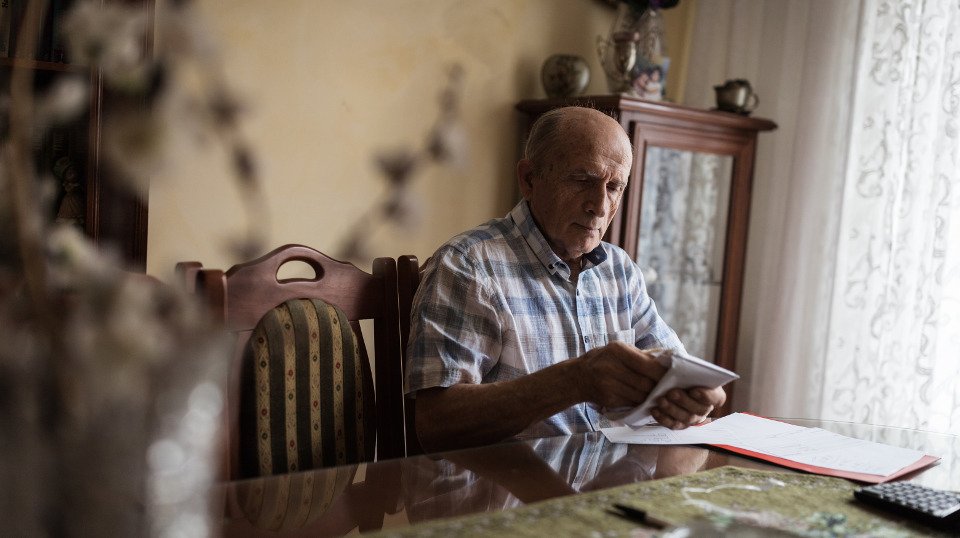 When Canadian travellers found themselves in the middle of an unprecedented global health crisis, they knew the vacations they paid for would probably not happen. However, most never imagined that they would be robbed of the funds they paid for their tickets.

For weeks now, travellers have been clear about what they want. A refund for travel that was cancelled or impossible to complete once the COVID-19 crisis began. Their emails, phone calls and tweets have fallen on deaf ears.

It has always been advantageous for airlines to hang on to cash paid for a service they did not deliver. As in Canada, passengers in the US spoke loudly and clearly about what they needed. Not a voucher for "someday travel," but their hard-earned money returned.

On April 3, the US Department of Transportation (DOT) warned airlines that they must reimburse customers for cancelled flights. The Enforcement Notice was a positive development in the eyes of Canadians who are still fighting to get their money back.

It is great news for American travellers. The notice also applies to foreign airlines that fly in and out of the US - such as Air Canada, WestJet, and Swoop. The airlines may be given some time to process refunds to credit cards, but there is an Enforcement Notice in place. It directs that passengers are to be refunded promptly whenever their flights are significantly delayed or cancelled.

Carriers have a longstanding obligation to provide a refund to a ticketed passenger when the carrier cancels the passenger’s flight or makes a significant change to the flight schedule and the passenger chooses not to accept the alternative offered by the carrier.

The US Department of Transportation had more to say about how emergencies in general - including COVID - often cause issues for airlines. Those issues do not allow a carrier to disregard the law.

Although the COVID-19 public health emergency has had an unprecedented impact on air travel, the airlines' obligation to refund passengers for cancelled or significantly delayed flights remains unchanged.

So, while Canadians wait for refunds they are entitled to, agencies in Europe and the US acknowledge that passengers should have their funds returned.

There are critics who support the actions of the airlines and claim that unprecedented events such as a pandemic mean all rules are off. They are adamant that giving consumers back their money will jeopardize the future of airlines.

However, we know that even after the events of September 11, airlines returned passenger funds. They also played fair and offered full refunds after Hurricane Katrina.

The Enforcement Notice from the US Department of Transportation addresses refunds - in spite of the unprecedented impact of the COVID-19 Health Emergency on Air Travel. The notice states that "passengers should be refunded promptly when their scheduled flights are cancelled or significantly delayed."

The Canadian government has yet to take a clear stand on this issue, which is causing huge stress and financial strain for consumers who already paid for a service. The US Department of Transportation statement is in line with Canadian precedents, leaving little room for arguments against refunds.

Canadians are left scrambling to get their funds back by calling airlines that don’t always answer the phone or, when they do, they often refer to a Canadian Transportation Agency opinion that is not a legal determination.

Canadians can also try fighting with their credit card company to dispute the charge and see if that works. Why is this the fight of Canadian passengers and not our government?

This stressful and time consuming effort being made by Canadians flies in the face of what needs to happen. Offering travellers a credit or voucher for future travel assumes that consumers want to travel or will be able to even make use of a voucher in a world of uncertainty.

Now that the US Department of Transportation has issued an Enforcement Notice, it is not just inexcusable but legally questionable to see Canadians left hanging. The time for action was back in March, but it is not too late to give Canadians back the money they paid in good faith.

When will Canadians get the support they need so they can stop fighting with airlines who took their money and deal with the COVID-19 crisis all Canadians are now facing?

Asking Canadians to become an unsecured creditor of a major airline is completely unacceptable.