The Straw That Broke the Camel’s Back: The Airlines Have Gone Too Far 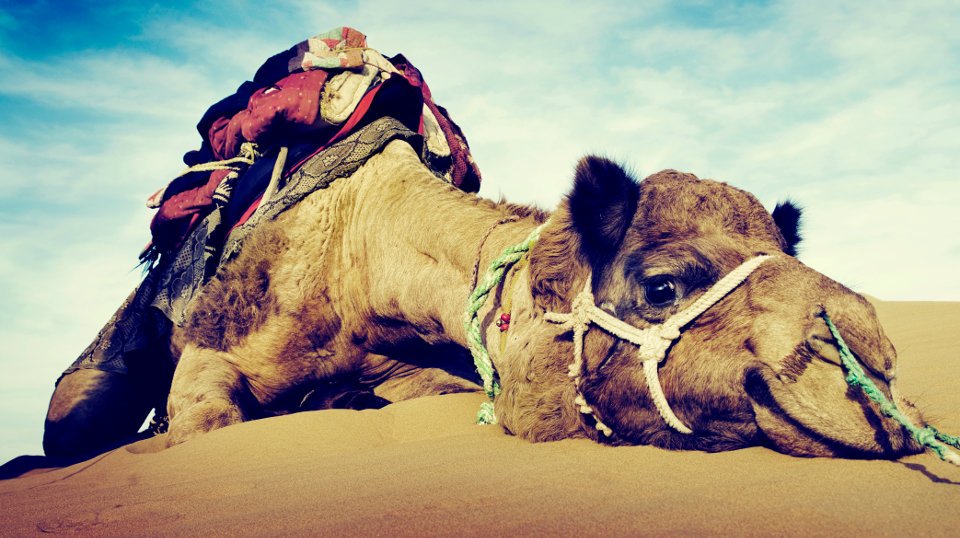 People hate the airlines, hate them with a passion.

This is a statement that needs no evidence here – the Internet is replete with discussions and testimonials about why and how much people hate the airlines.

It is not a mystery. In the last 20 years or so, the service offered by airlines has deteriorated beyond recognition. What used to be a pleasant experience has become hours of torture. Remember the tag line "Getting there is half the fun"? When was the last time you had fun on a plane trip? (Me? It must have been a Wardair trip in the early '80s!)

In their mad rush for ever-higher profits and higher executives' compensation, they are piling on customers fees, unreliable flights, preposterous flight changes, horrible plane travel conditions, terrible customer service, and aggressively hostile staff. By joining in "alliances" they have effectively reduced competition in the industry.

Passengers are infantilized and treated as if they have been granted a great favour that consists of being fleeced, kept in inhuman conditions, and generally treated like a nuisance.

A reckoning is long due.

The current debacle regarding refusal of refunds might be the limit beyond which customers cannot be pushed. The fact that most airlines worldwide consider perfectly acceptable taking and holding money from their customers for services not rendered, never mind laws and ethics, is the best illustration of their hubris. Governments in many countries have had to enforce their passengers' protection laws and regulations. Even then, the airlines have had the audacity to demand abolition or suspension of these laws and, when not successful, employ any means imaginable to discourage and delay refunds.

Currently, as they move to restart flying, airlines are selling tickets for flights that they have no intention of operating, or for flights they will change unreasonably to insure full planes. Passengers falling for this sharp practice will not see their money refunded or will have to wait a long time for the refunds. It is all a grab-and-run tactic.

Many countries treat their airlines as privileged, even if they are just commercial enterprises, like any other. Besides outrageous levels of compensation, high-flying airline executives have business and political connections that give them a lot of power. Many former politicians end up on the board of directors of various businesses and organizations, including airlines. It is all part of the cozy relationship between big business and politics. Thus, the political power of the airlines seems to be unlimited, making them in fact examples of state-within-a-state.

None have evidenced this attitude better than Canada. In the current crisis, Canadian airlines have been aggressively refusing to refund passengers' money and have lied and bullied their customers into accepting vouchers with paltry conditions attached. In a fine example of discrimination, Canadian airlines are refunding some European and American passengers, but not Canadian passengers. The reason is that the EU and the US have taken measures to enforce their laws and regulations.

The Canadian Government, on the other hand, has done nothing to enforce the laws, not even to state publicly that airlines have a duty to return money for flights that they have cancelled. Worse, on March 25, 2020, the Canadian Transportation Agency published a misleading document, entitled "Statement on Vouchers," a document that, despite having no legal or binding value, has been used by the airlines to justify their denial of refunds.

Neither the Canadian Government nor the airlines seem to realize or care what an unconscionable failure of ethics this represents.

The result of this situation is that the Canadian Government and Canadian airlines are now at the receiving end of public's fury and contempt, not only in Canada, but also abroad.

Who will ever fly a Canadian airline in the future?

Will it be passengers from the US and Europe, knowing that their laws and regulations protect them? Maybe, but why would they leave themselves open to the hassles, bullying, and dishonest tactics of Canadian airlines?

Canadian would-be passengers? Yes, if they do not have another option or if their employer pays for the tickets. However, despite the efforts of successive Canadian governments, there are still a few foreign airlines flying from Canada. And flying from an American airport is convenient enough for many Canadians.

There is a groundswell of revolt against airlines in general and Canadian airlines in particular.

They will reap what they have sown.