Government watchdog’s spouse is on the airlines’ payroll
Conflict of interest? 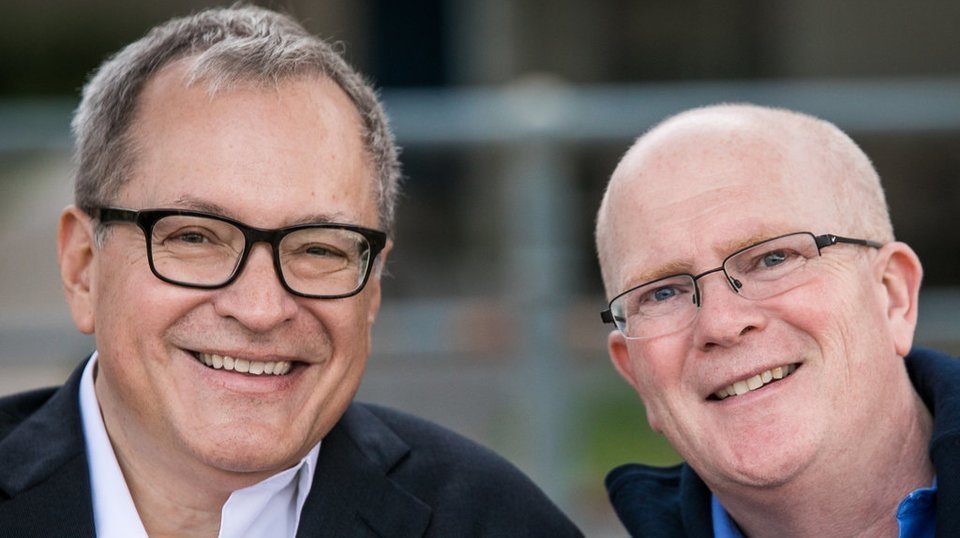 The cozy relationship between the Canadian Transportation Agency (CTA) and the airline industry it pretends to regulate is well known. It may come as a surprise, though, that the CTA is literally “in bed with the industry.”

In May 2018, the government appointed Mr. J. Mark MacKeigan a full-time Member of the CTA. Members of the CTA make regulations and adjudicate disputes between air passengers and airlines, and are expected to act independently and impartially, like judges.

Mr. Lugo is the Assistant General Counsel for the International Air Transport Association (IATA), the trade association for the world's airlines, representing some 290 airlines, including most airlines flying within, to, and from Canada, such as Air Canada.

IATA has been vehemently opposed to the European Union’s outstanding air passenger rights regime established by Regulation (EC) 261/2004. IATA unsuccessfully challenged the regulations in the European Court of Justice.

In the recent “Air passenger protection consultation,” the CTA identified IATA as an industry group and stakeholder. IATA made extensive submissions to the CTA, advocating for the airlines’ interests and against better protection of the rights of air passengers.

Apprehension of conflict of interest

CTA Member MacKeigan’s ongoing involvement in matters that relate to the very industry that pays his spouse’s salary creates the apprehension of conflict of interest.

We have written to the CTA and asked that Member MacKeigan not be involved in any way in matters relating to the airline industry, such as, but not limited to:

We are awaiting the CTA’s response.

I am confident that the necessary safeguards are already in place to avoid any improprieties.