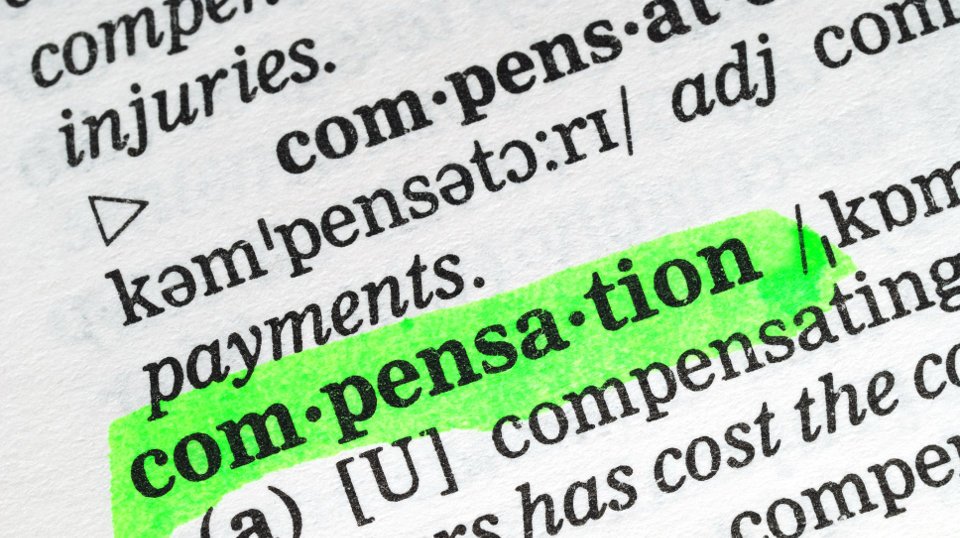 Air passenger rights and the chronic lack of their enforcement have adversely affected Canadians, and are likely to be the subject of public discourse in the months to come.

Whether one deals with an airline directly, writes a letter to the editor of a newspaper, or speaks to a Member of Parliament, it is equally important that we use clear and correct terminology to describe the issues.

A refund is the return of the passenger’s payment in part or in whole for services the passenger had paid for but the airline did not deliver the service that was promised, irrespective of the reasons.

Accepting a refund for a flight means the airline no longer has to transport the passenger to their destination; however, the airline may have to provide transportation free of charge to the passenger’s point of origin if the travel no longer serves a purpose because of the cancellation.

Most importantly, accepting a refund does not automatically relieve the airline from the obligation to pay compensation in addition to a full or partial refund.

A compensation is a form of recompense the airline pays to the passenger for the flaws in the performance of the services that were promised. Depending on the circumstances, compensation may be owed for damages incurred by the passenger, such as out-of-pocket expenses, inconvenience, and lost wages.

Passengers may be eligible for both a refund and compensation. For example, if the airline cancels a flight and the passenger exercises their right to a refund, they may also be entitled to a standardized amount of compensation in certain cases (APPR, s. 19(2)).

A penalty or fine means an amount of money an airline is required to pay to the public purse for contraventions of laws and regulations, such as the APPR.

There are some subtle differences between penalties and fines.

If an airline does not pay a compensation or a refund owed to passengers, it must pay a penalty or a fine to the public purse—on top of what is owed to travellers.

The unfortunate fact that this does not happen in practice explains the sorry state of passenger rights in Canada.