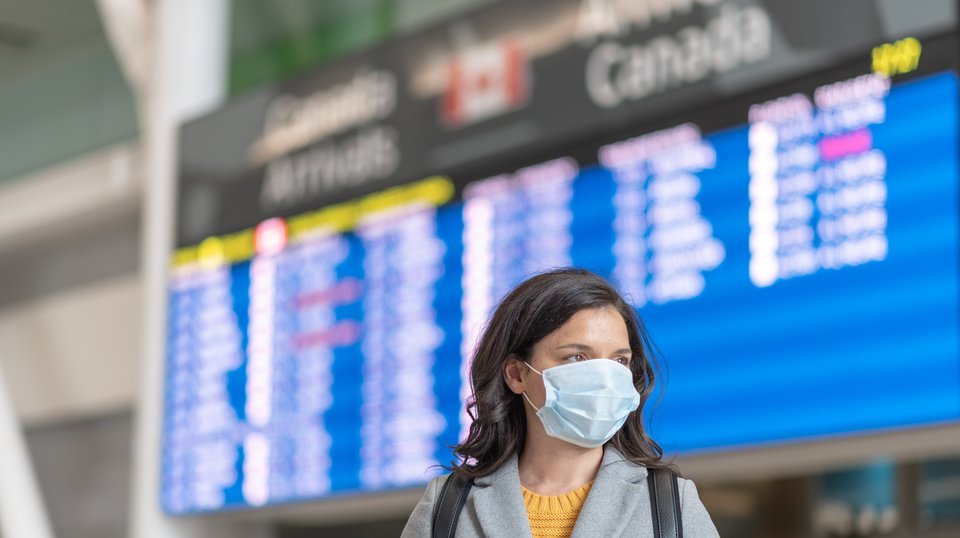 In July 2021, the government published proposed amendments to the Air Passenger Protection Regulations (APPR). The amendments, created in response to the refund controversy during the pandemic, were supposed to consolidate into the APPR the passengers’ right to a refund for flights cancelled by the airline for any reason.

The proposed new rules require airlines to refund passengers only if no alternate transportation is available within 48 hours. Let’s see what this means to average passengers.

Alex lives in Toronto, and works during the week. With the exception of paid vacation days, weekends are Alex's only opportunity to travel. Alex booked a round-trip ticket, leaving from Toronto to Boston on Friday at 17:00, and leaving Boston on Sunday afternoon at 15:00.

On Friday, Alex's flight from Toronto to Boston is cancelled due to bad weather; it is clearly outside the airline's control. The airline offers Alex alternate transportation on a flight departing Toronto at 10:30 on Sunday morning and arriving in Boston at 12:15.

The itinerary no longer serves any purpose for Alex. By the time Alex arrives in Boston, Alex would have to check-in to the 15:00 return flight. Alex, who works five days a week, cannot defer the return flight until Tuesday.

The proposed new rules do not provide Alex with a right to a refund, because the airline offered alternate transportation that departs within 48 hours of the departure time indicated on Alex's ticket.

On December 30, Sam's flight is cancelled due to a snow storm; it is clearly outside the airline's control. The airline offers to transport Sam on January 1 at 15:00, arriving in Montreal at 22:30.

The itinerary no longer serves any purpose for Sam. If Sam were to accept the alternate itinerary, Sam would not be spending New Year's Eve and New Year's Day with Sam's family, and would be spending a mere 12 hours in Montreal.

The proposed new rules do not provide Sam (or Sam's family) with a right to a refund, because the airline offered alternate transportation that departs within 48 hours of the departure time indicated on Sam's ticket.

No Meaningful Protection to the Average Passenger

Alex and Sam are average passengers, who exemplify common time constraints present in the lives of virtually every person in a contemporary Western society. Their travel may be far less time-sensitive than passengers travelling to attend a wedding, a funeral, or a court hearing. Yet, the proposed new rules offer no meaningful protection to Alex and Sam, who find themselves in a Catch 22 situation:

In short, the proposed new rules miss the mark, and offer no meaningful protection to average passengers.

A Brief History: Passengers’ Fundamental Right to a Refund

Since 2003, it has been settled law that passengers whose flights were cancelled by the airline are entitled to a refund of all amounts paid. A “refund” means return of all monies paid in the original form of payment. In 2013, this principle was coined a “fundamental right.”

Passengers’ fundamental right to a refund was not fully consolidated in the APPR during its drafting process in 2018-2019. The government was warned that this shortcoming could harm passengers, but ignored the warning.

During the COVID-19 pandemic, airlines refused to refund passengers for flights the airlines themselves cancelled, and as expected, cited the APPR as an excuse for their unlawful behaviour.

The government spun its own lack of foresight and failure to enforce passengers’ fundamental right to a refund as a “gap” in the law.

To save face, in December 2020, the Transport Minister directed the Canadian Transportation Agency (CTA) to make new regulations that would provide for a right to a refund if the flight is cancelled and no alternate travel arrangement is offered “within a reasonable time.”

In July 2021, the CTA created the proposed amendments to comply, on paper, with the Transport Minister’s direction.