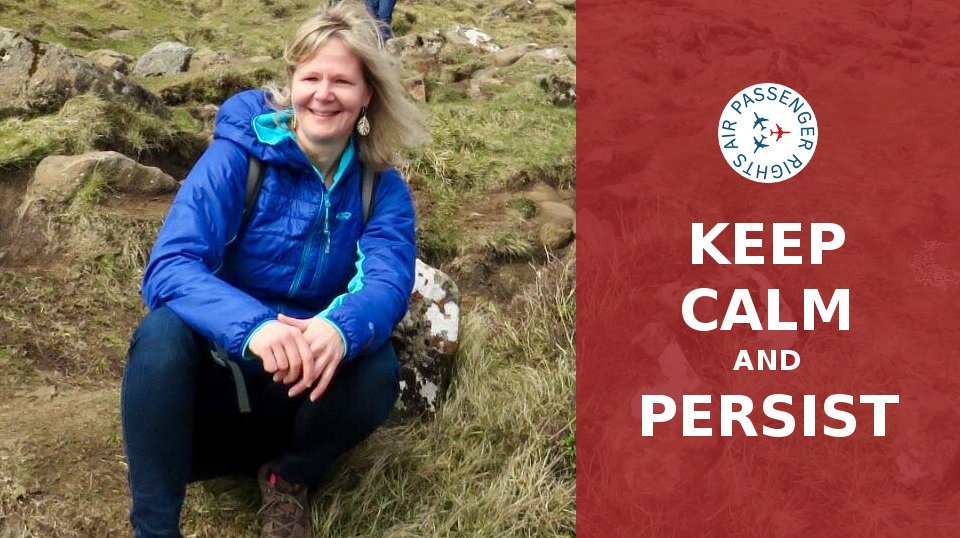 "Thanks to Air Passenger Rights we had the necessary information to keep at it and not give up!"

We were booked on Air Lingus from Toronto to Glasgow via Dublin. At check in we were denied boarding because the flight was oversold. We were booked the following day with British Airways to Glasgow via London Heathrow. We were also advised a cheque for 600 Euro/ $900Cad would be mailed to us. The next day, at check-in, we were told that the London-Glasgow portion was oversold. We could get a ticket for London only. Since that wasn’t an option we were sent back to Air Lingus as BA couldn’t do more for us. We were then booked the following day with Air Lingus via Dublin to Glasgow. In terms of the compensation for the BA flight we were told to deal with it upon our return. We finally left on the third attempt and were delayed by two full days.

Upon our return we did receive the cheque for $900 and contacted Air Lingus again regarding the 2nd flight. They told us to contact BA about denied boarding compensation since it was their flight. BA would for months try to send us back to Air Lingus. They couldn’t even find our booking despite the ticket number. Once they were able to find it they came up with two reasons why they wouldn’t pay us - it’s considered one booking and we had already received compensation for it and secondly, we would have had to at least get on the London flight to qualify for denied boarding compensation. After requesting PIPEDA and contacting each airline’s lawyer, since they were in delay of the 30 days to send our information, we randomly received a second cheque from Air Lingus for the $900 without an explanation or anything. This was 6 months after the incident. Thanks to Air Passenger Rights we had the necessary information to keep at it and not give up!